Need to open a MPEG file? 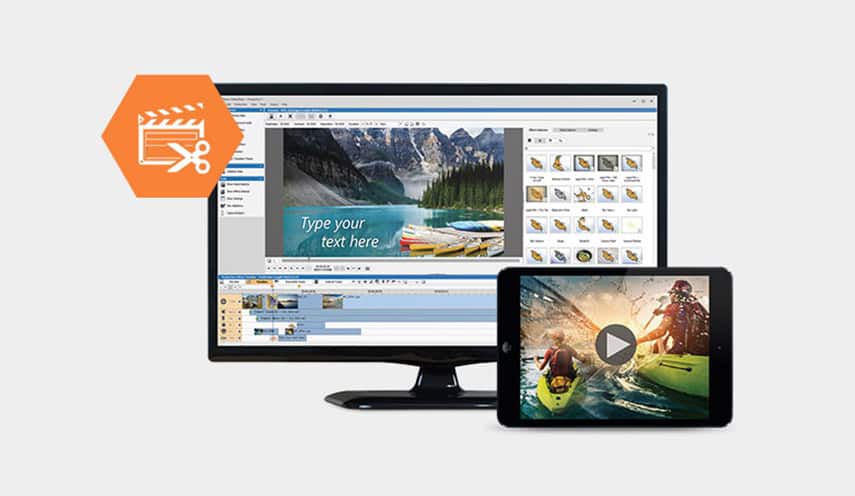 What is a MPEG file?

The MPEG video file container was named after “Moving Picture Experts Group”, an authority formed by ISO and IEC to establish standards for audio/video compression and transmission. The first version of this format, the MPEG-1, was introduced in 1993, which contained coded moving pictures with an associated audio stream. Although, MPEG-1 is still widely used for numerous applications. The latest MPEG-2 was gradually developed as a video container for every purpose. The primary use of this format was intended for storing video content on Compact Discs (CD) but in the present days, it is used for online video transmission, storing high definition video formats with a lossless or lossy compression and video editing too.

How to open MPEG files

We designed Creator NXT to open a wide range of file formats, including all of the following.

Get Roxio Creator NXT now to open your MPEG file(s), then enjoy everything else this multimedia software has to offer.